This website uses cookies to improve your experience while you navigate through the website. Out of these, the cookies that are categorized as necessary are stored on your browser as they are essential for the working of basic functionalities of the website. We also use third-party cookies that help us analyze and understand how you use this website. These cookies will be stored in your browser only with your consent. You also have the option to opt-out of these cookies. But opting out of some of these cookies may affect your browsing experience.
Necessary Always Enabled
Necessary cookies are absolutely essential for the website to function properly. These cookies ensure basic functionalities and security features of the website, anonymously.
Functional
Functional cookies help to perform certain functionalities like sharing the content of the website on social media platforms, collect feedbacks, and other third-party features.
Performance
Performance cookies are used to understand and analyze the key performance indexes of the website which helps in delivering a better user experience for the visitors.
Analytics
Analytical cookies are used to understand how visitors interact with the website. These cookies help provide information on metrics the number of visitors, bounce rate, traffic source, etc.
Advertisement
Advertisement cookies are used to provide visitors with relevant ads and marketing campaigns. These cookies track visitors across websites and collect information to provide customized ads.
Others
Other uncategorized cookies are those that are being analyzed and have not been classified into a category as yet.
SAVE & ACCEPT
Marek Obuchowicz
Partner 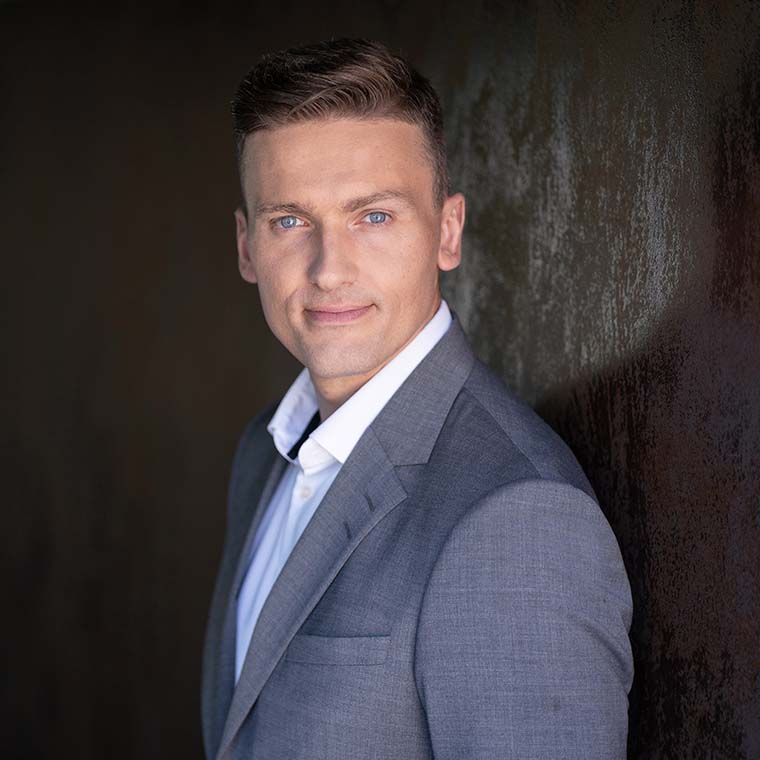 Marek Obuchowicz specialises in private equity and corporate finance, with a special emphasis on the real estate sector.

As Partner at Griffin Capital Partners, Marek currently oversees the development and all activities of Student Depot – a platform that was originally set up by Griffin and Oaktree in 2015, and which has since evolved into the largest owner and operator of PBSA in Poland, and the fastest growing provider in the country.

In 2019, Marek was responsible for the acquisition of the platform by a joint venture created thanks to Griffin’s activity, in partnership with Kajima Corporation – the leading Japanese real estate investment, development and construction company. The platform, representing half of the Polish Purpose-Built Student Accommodation (PBSA) market, was purchased in a transaction worth over EUR 60 million.

Currently, Marek’s responsibilities include, among others; the acquisition of new projects, the organising of bank financing for further development of the platform, and cooperation with the platform’s management on key strategic initiatives.

During his career at Griffin, Marek has also actively participated in other strategic transactions of the company, as well as numerous acquisitions of office and retail properties and refinancing transactions. Some of the most important deals were; the acquisition of a controlling stake in Echo Investment, and the acquisition of a retail portfolio from ARES/AXA/APOLLO RIDA, during which Chariot purchased a portfolio of 28 real estate assets with a total GLA of some 702,000 sqm. The value of the deal was ca. EUR 1 billion. At the same time, the consortium sold on a part of the portfolio to EPP, which has become the largest retail property owner in the region.

Prior to joining Griffin, Marek worked at Kulczyk Investments, an international investment firm, and the global advisory firm, PwC.

He is a graduate of the London School of Economics and the University of London.